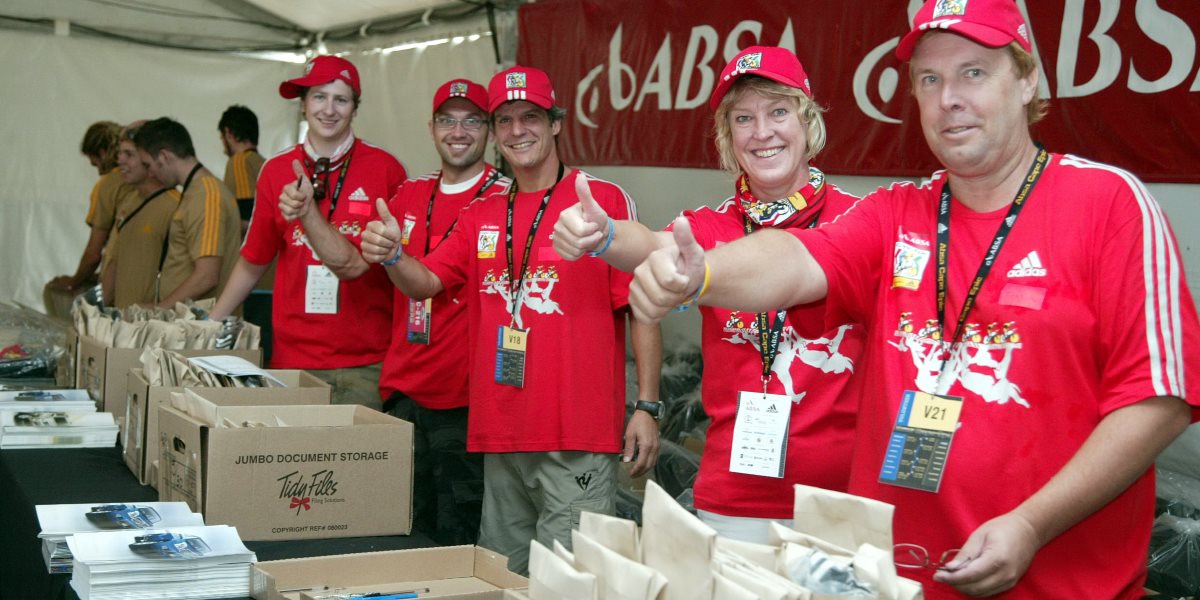 Deciding to do the Cape Epic is an interesting process which I am sure is different for everyone but yet similar at the same time. It starts like everything else with a little flash of a thought, a twinkle in the eye, a twitch of curiosity, a distant random thought that is instantly dismissed as impossible. It is such a daunting thought that it has to sit and incubate for a period. It is a complex decision, a combination of scenarios of money, family, time, ability, leave, work and any other part of the daily grind that traps us. Strangely that is similar to the thought processes that Kevin Vermaak, creator and race director, followed to come up with the idea and rationalise why it would appeal to everyday average folk. Once the decision is made then the question is how to enter the Cape Epic.

When the first epic was announced in 2004 one of my riding mates Albert wanted to do it. He eluded to the fact that we should enter as a team, I said he was mad and that was that. Its too expensive, too long and not possible for an average guy to finish, that was my story. We were only regular mid pack mtb marathon riders. So we never entered. Then once the race got underway we followed it avidly and then we knew, we had to do it. Stories of average guys conquering the race inspired us and proved that you did not have to be superhuman or a pro to complete this race. The decision was made we would enter for 2005.

And so starts the process of becoming a Cape Epic rider. A journey that takes you through the unknown in search of the known. Going from just managing to do a 100km race to doing over 900km off road for 8 days in a row. Just making the decision to do the race should be enough to arrive on the start line, because it takes plenty of pondering, discussion, negotiation, calendar checks, phone calls and sweaty palms to say yes. But the Cape Epic is the survival of the fittest and strongest and it is an endurance race that starts with the entries.

How to Enter the Cape Epic

There are many ways to get into the Cape Epic, it all depends on how lucky you are or how determined you are. If you want to get in you will. Easiest is the lottery process, take a lottery ticket, get picked and then you are in. Riders enter as teams of two so only one person need to get an entry, they will then invite a team mate and the Team is then in the race.

For many unsuccessful ones this seems like the end of the road but it isn’t. First thing is get on the waiting list as soon as you see your ticket was unsuccessful. With entries finalised in August for the event in March the following year there are bound to be riders coming and going. Stay close to the race website, mountain bike mailing lists, clubs and communities. Put the word out that you are looking for an entry. From December to January and even into February there are last minute changes that usually see entries becoming available. Stay in shape and train as if you are in, so that when you get an entry you will be ready. You can also look at the corporate and charity options. They will cost more but you get more benefits or end up contributing to a worthwhile cycling cause. Last gasp is if you are a somebody, or someone with a really cool idea or tons of money that will get you a wild card entry.

Failing that you could sign up as a volunteer at the event. These volunteers get a guaranteed entry into the race for the following year. This is not a bad option as you get to see the race from inside and will probably get a very good idea of what it takes to complete it.

So if you don’t get in at first don’t give up, follow up with all the various options and you will stand a good chance of getting that elusive entry.

If you do have an entry then then the Cape Epic Training Guide will help with preparing, riding and finishing the event.